When it comes to the types of military knives available to the public, there are two major things to consider.

When it comes to the types of military knives available to the public, there are two major things to consider: do you want something government-issued or soldier-approved?

If you are a veteran, you already know that Vets tend to buy knives that suit their specific purposes as much as they use their own government-issued (GI) gear. If you are a civilian looking for military knives for sale online, this short post will walk you through some of the basic things you should know and point you to the diverse types available.

GI knives are provided through specific government contracts. However, this does not mean you can’t purchase them.

Here"s a quick list of the GI knives currently in active service by the US Army (USA), Marine Corps (USMC), Navy (USN), and Air Force (USAF):

The ASEK, or the Aircrew Survival Egress Knife, is used by USA and USMC aircraft crewmembers. This fixed-blade knife features survival components like a window breaker. 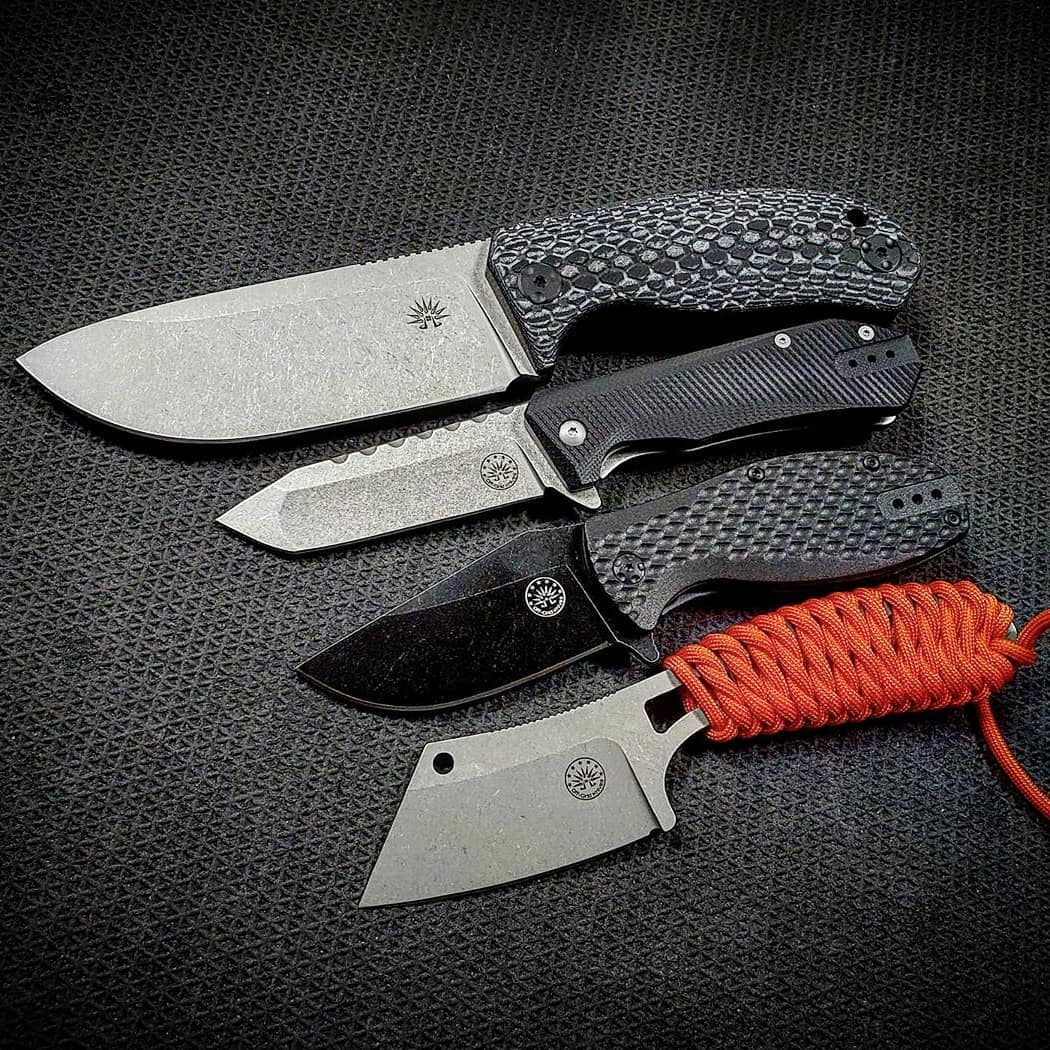 Some other great military knives include:

You could look at military surplus stores for used equipment or buy similar knives from the makers themselves.

The most popular style of knives used by former members of the military includes rapid-deployment knives, aka Flipper knives, for quick slicing and multi-tools that can be quickly accessed to deal with emergency situations.

Flipper knives are a favorite for Soldiers because they fit easily in uniform pockets, include a clip to keep them from getting lost in the sauce, and feature an easy-to-access button for one-handed use. 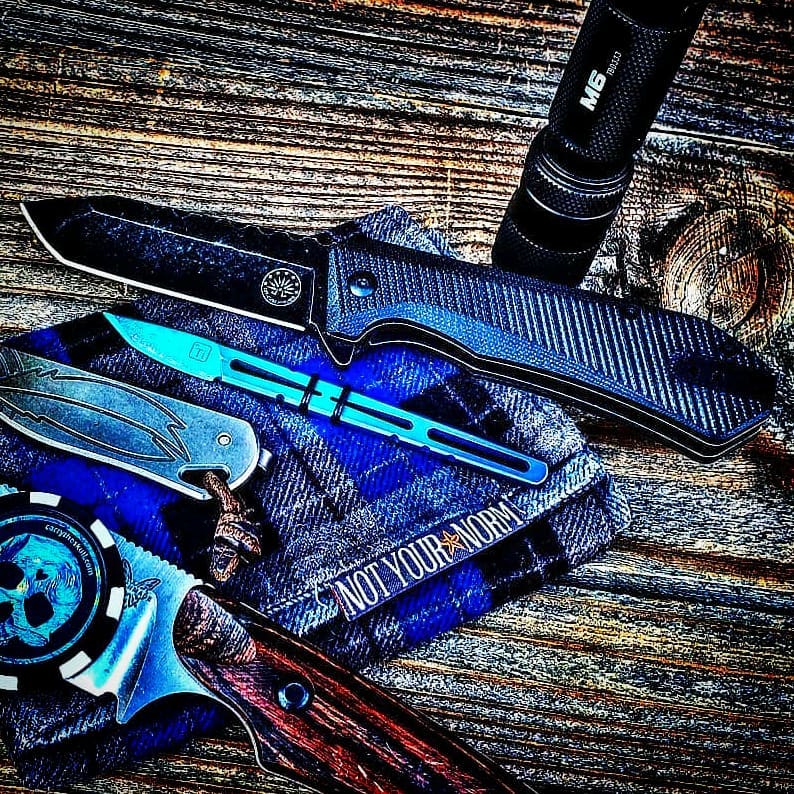 While military knives need to work as defense tools, they are more often used for common tasks like slicing 550-cord, duct tape, and MRE pouches. For soldiers, utility tends to be one of the essential functions.

Viper Blackout EDC Knife
I have lots of knives from Benchmades to CRKTS, SOGs, Kershaw, Gerber, and this knife rivals them all. - Steven Taylor
Shop Now

Soldiers like multi-tools because time and space matter. More options in a single tool streamline work processes, which military personnel appreciate. Working quickly matters. In combat, there is no pause button and every second counts.

The best multi-tool weapons make escaping from a rolled vehicle easy. When you are loaded down with gear, removing your seat belt, and opening a heavy bullet-proof door while hanging upside down is no simple task. Members of the military appreciate features like seatbelt cutters and window breakers because it makes quick work of a tricky situation.

%Tracker X Blackwash%
Since day one I haven't stopped using the Fat Boy, it's comfortable, sturdy and has a nice weight to it. Overall, great quality EDC. - Douglas B.
Shop Now
OVERBUILT HARD USE KNIVES
Our knives are over-engineered for all of your off-grid adventures.
CHECK OUT OUR PRODUCTS
×