With the style becoming more popular, we have to ask ourselves what it is about reverse tanto flipper knives that has everyone so interested?

With the style becoming more popular, we have to ask ourselves what it is about reverse tanto flipper knives that has everyone so interested? A modern take on an ancient design, reverse tantos have been garnering notice amongst knife enthusiasts as more knife makers turn out their own versions of this blade.

What Is A Reverse Tanto?

To understand what a reverse tanto is, first we must look at the tanto. Tantos are Japanese short swords whose blade curves up to the tip, and the spine is nearly the same width the entire length of the blade. They were designed for slashing and to punch through armor. 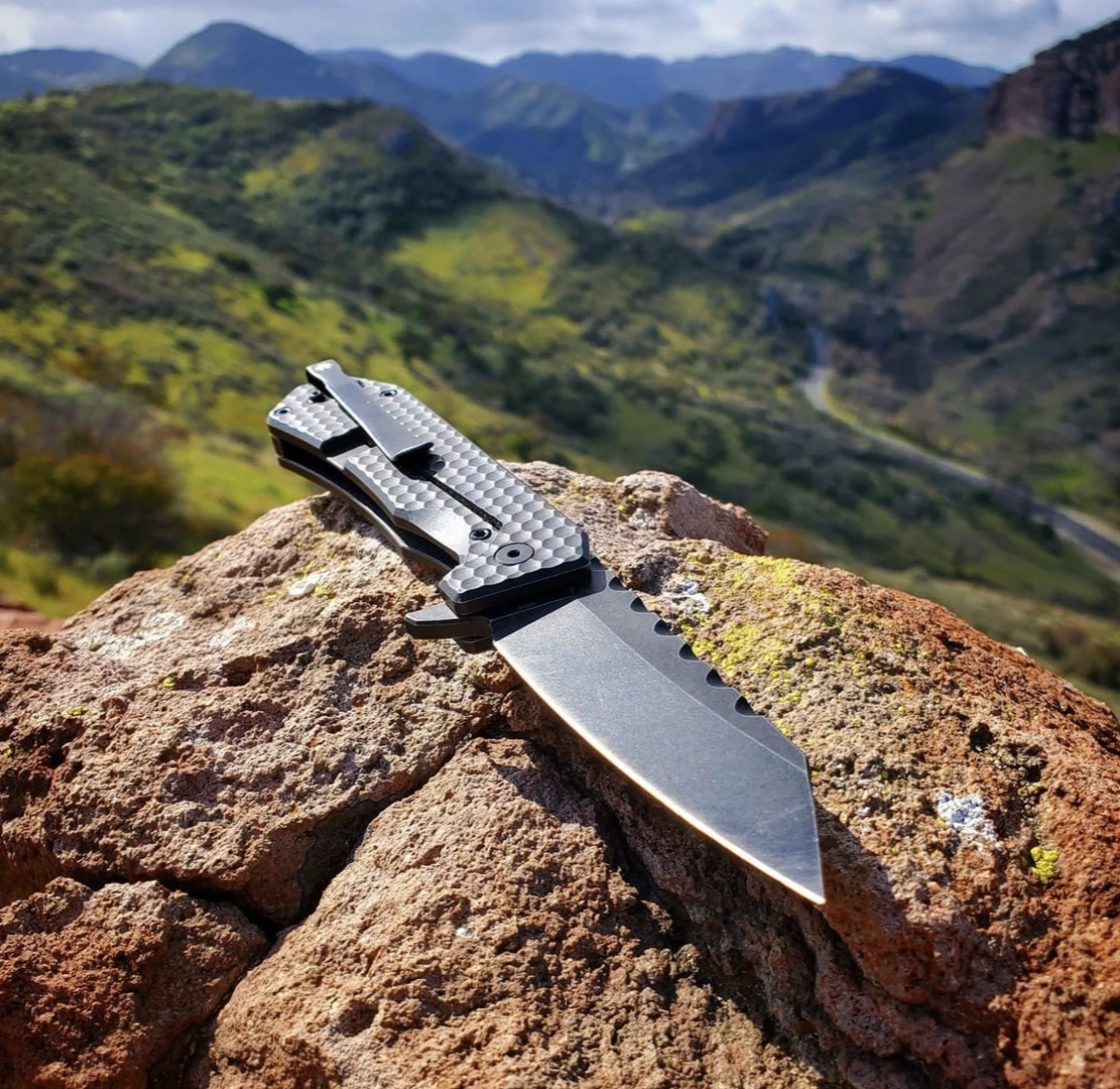 In the 80s, Cold Steel created the American tanto shape, which differs from the original by having the tip rising to the spine at a sharp angle. This creates two separate angles to sharpen and very little belly. This style is viewed as a largely tactical and combat knife.

The reverse tanto sharply angles down to the blade, instead of up to the spine. Most knives in this style have more of a belly than the American tanto, so they have more use as an everyday carry.

How Does It Differ From Other Blade Designs?

So what is it exactly that makes display different from other blades?

More Steel Behind the Tip

Reverse tantos have a lot more steel behind the tip than other knives. Where they all taper off, tantos bulk up, offering greater ability to pierce tough materials. The strength of the tip resembles that of a chisel.

Uses One of the Best Shapes in Engineering

They also have a sharp angle, utilizing one of the best shapes in engineering – the triangle. Triangles are one of the strongest shapes available and often seen where endurance is needed. 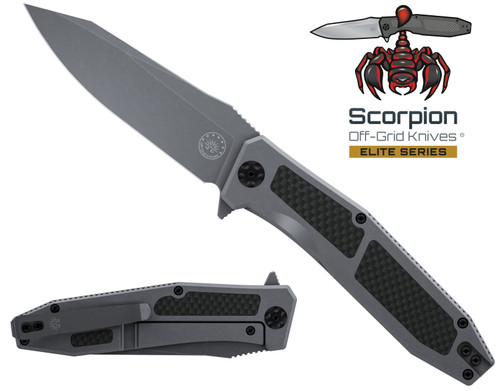 Scorpion Gunmetal Gray Titanium Knife
Better than ZT, Benchmade, Spyderco...the action is comparable to the very best I’ve ever felt from knives twice the price. I promise if your a knife guy you will not be disappointed here. - Rogan Carter McKnigh t
Shop Now

Advantages Of The Reverse Tanto

A reverse tanto has an extremely strong tip and can be used to pierce tough materials. While much of the strength comes from the amount of steel behind the tip, some of it does come from the shape. 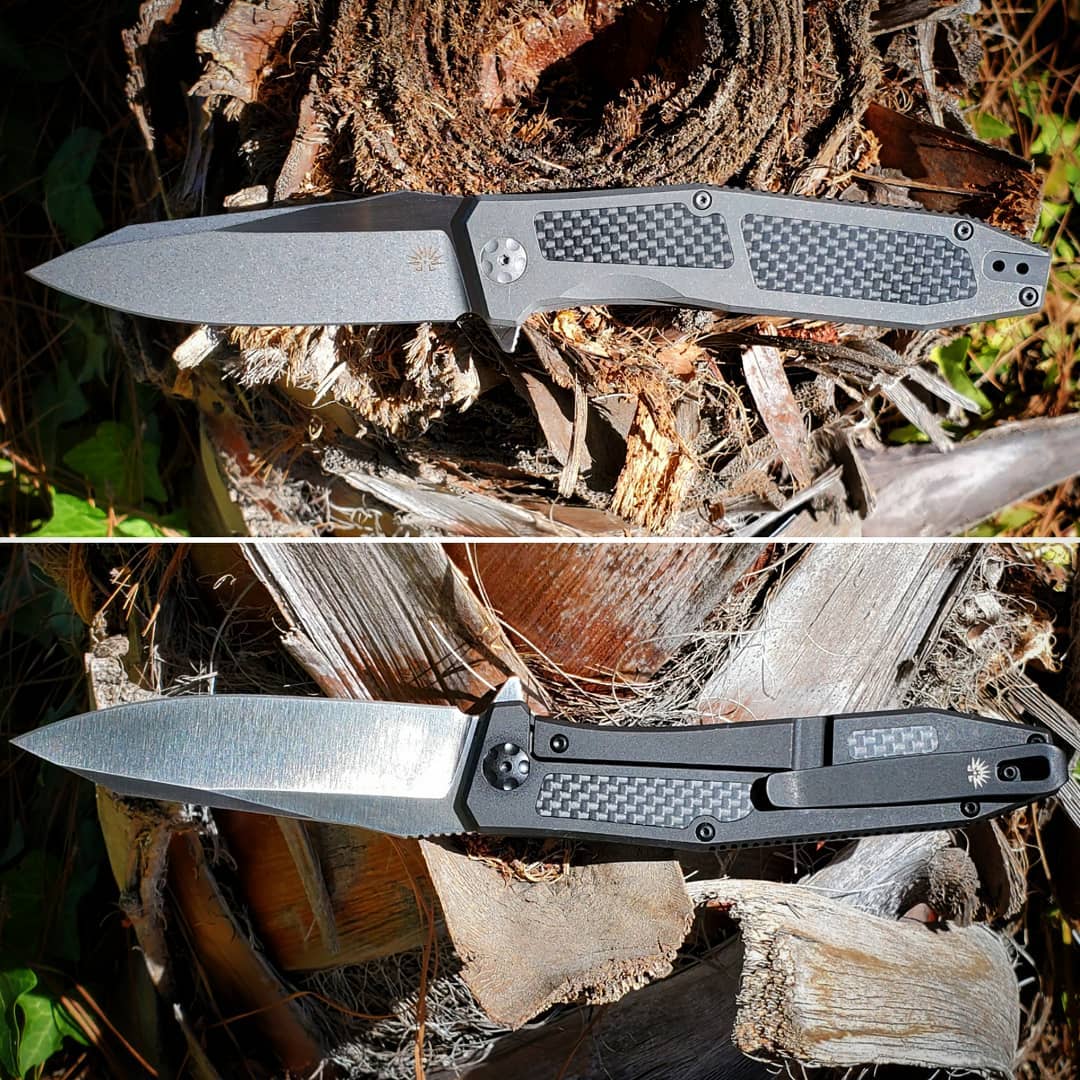 It’s capable of slicing and cutting and is far more functional than its tanto originator. This isn’t just a  combat knife, it has benefits outside of that, making it more tactical in nature. 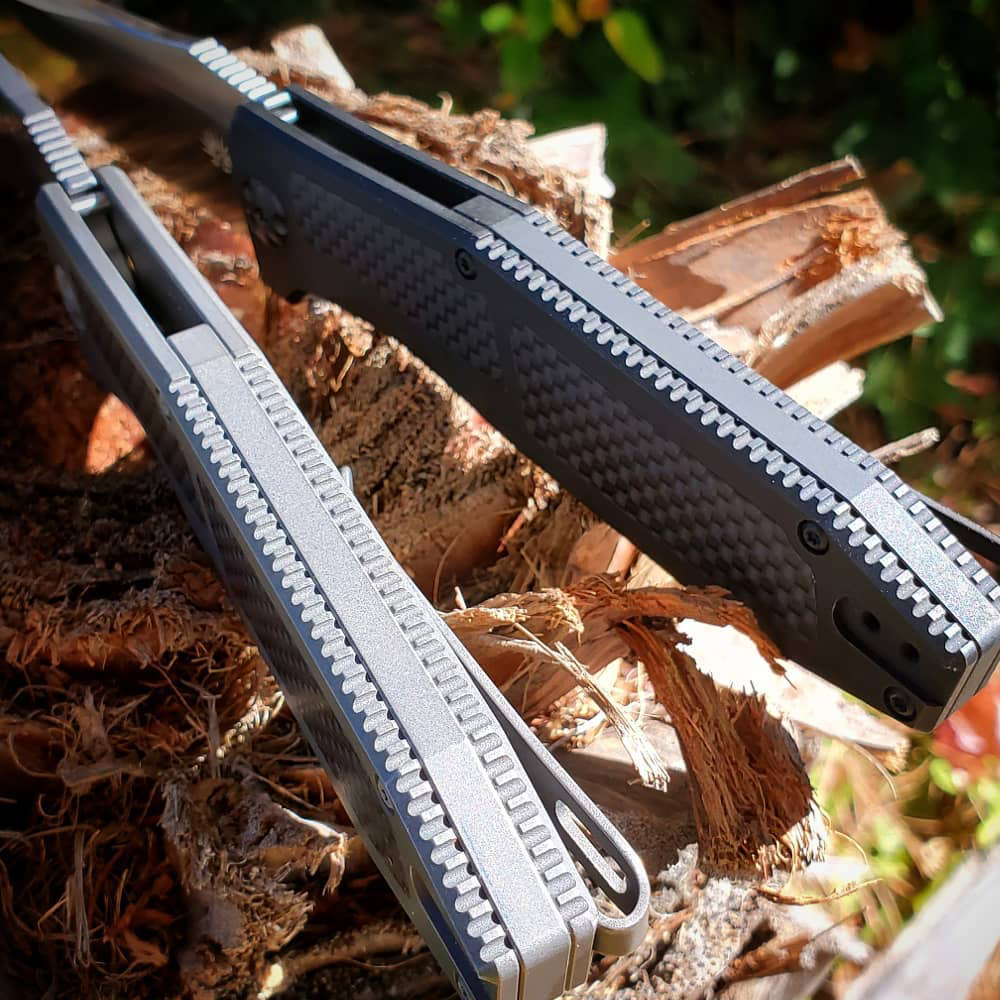 The durability of the knife shape lends itself to being used as an everyday carry knife. It is flat out an awesome shape, sure to garner interest wherever it’s seen. Those who want a useful knife with a lot of wow factor should pay attention to the reverse tanto.

Scorpion Blackout
The Scorpion surpasses everything else in my collection. - HB
Shop Now

Disadvantages Of the Knife

Sure there are a lot of advantages to a reverse tanto but what are some of the disadvantages that you should know before making a purchase?

Strength Depends on the Manufacture

One way to get around the disadvantages is when you go to buy reverse tanto flipper knives online, check to see if they’ve been modified. 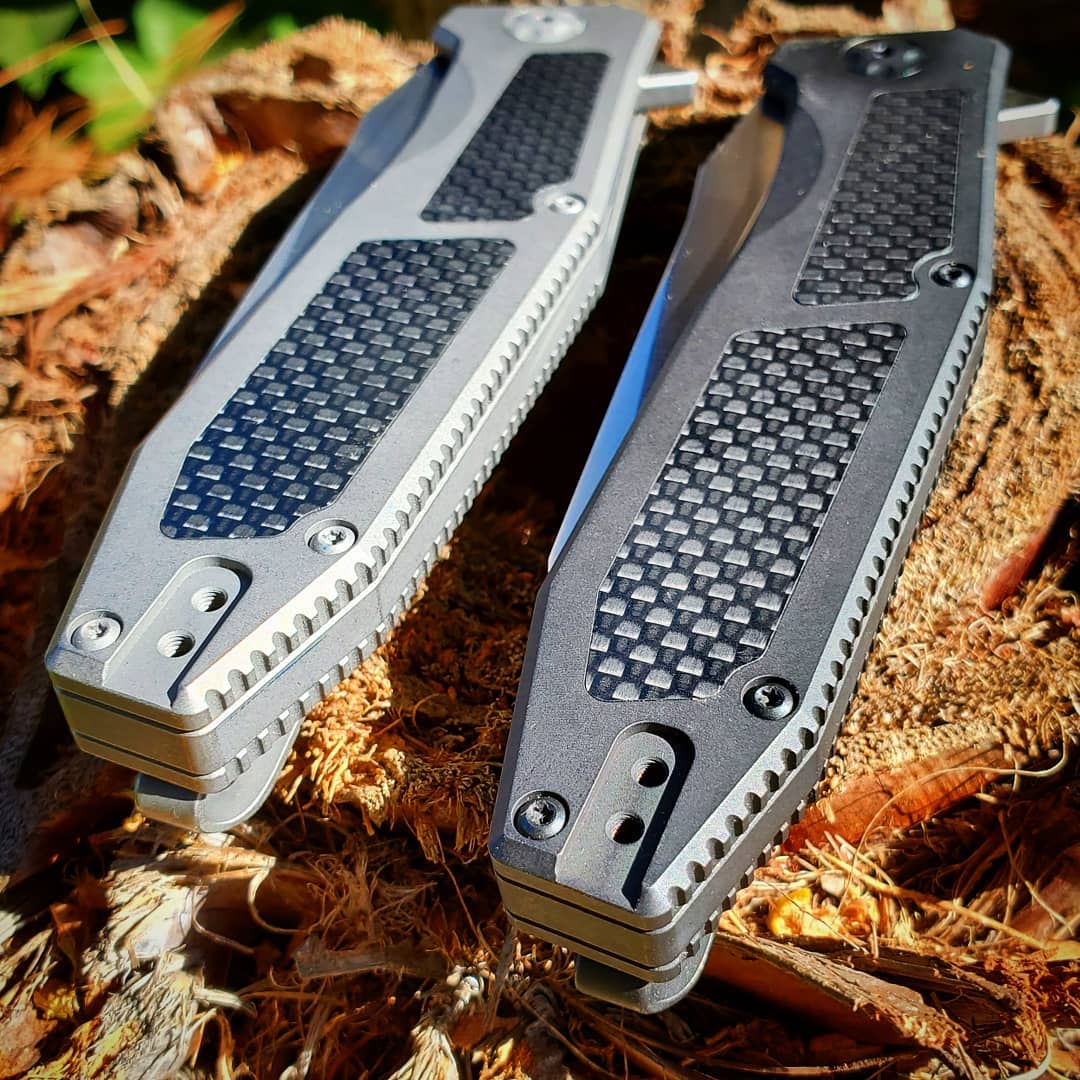 Often, those modifications will give the knife more of a belly than they would normally have, which extends their range of uses.The strength of the tip depends on the knife maker.

Some of the Manufactures Tamper with the Blade

Some makers lately have been tapering the blade, leaving less steel at the tip which makes it weaker. While it has more of a belly than a tanto, it has less of one than a drop point or spear tip. This can limit its uses.

Always check and make sure the company you buy from has a good reputation. After all, one of the reasons to buy a reverse tanto is for the tip strength. You want to make sure that hasn’t been compromised by a tapered tip.