In the early 19th century, James Black created a fixed-blade fighting knife for Jim Bowie, who had become famous for his use of a large blade in a duel known as the Sandbar Fight.

Its design has evolved to incorporate several recognizable and characteristic features, but the term is typically used to describe any large sheath knife with a crossguard and clip point. Bowie knives with different types of steel and variations remain popular with collectors, in addition to diverse knife manufacturers. 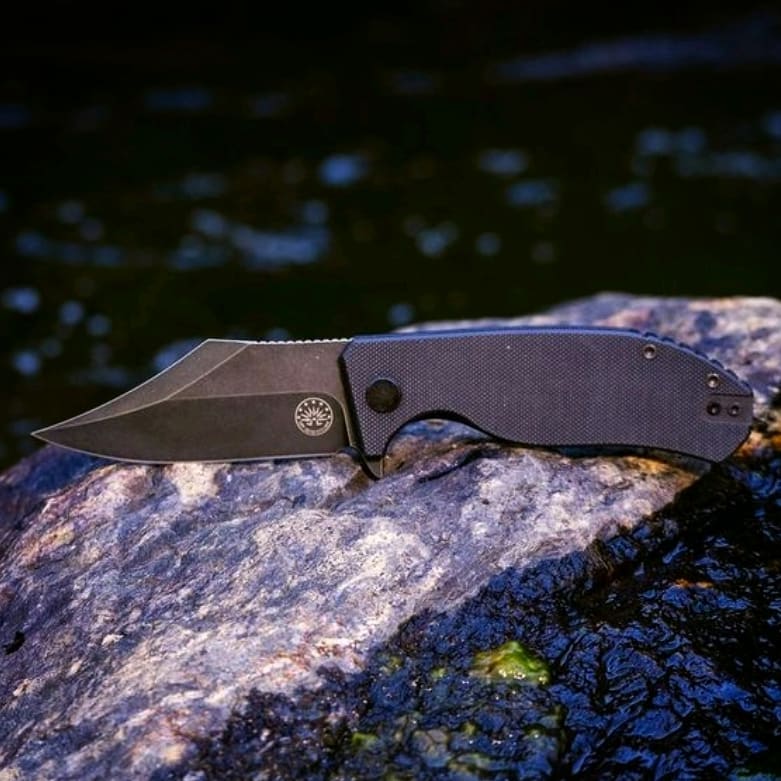 Features of a Bowie Style Knife

We're talking about Bowie-style knives since they are permanently fixed blades. Their shape is similar to the Bowie, but they lack the fixed blade characteristics.

The clip point on the thick blade of a Bowie is one of its most iconic features. Despite the seemingly small size of the blade, this can be seen as a Bowie influence even on a folding knife. In addition to having a heavy blade, the Bowie has a curved belly to aid in dressing an animal. 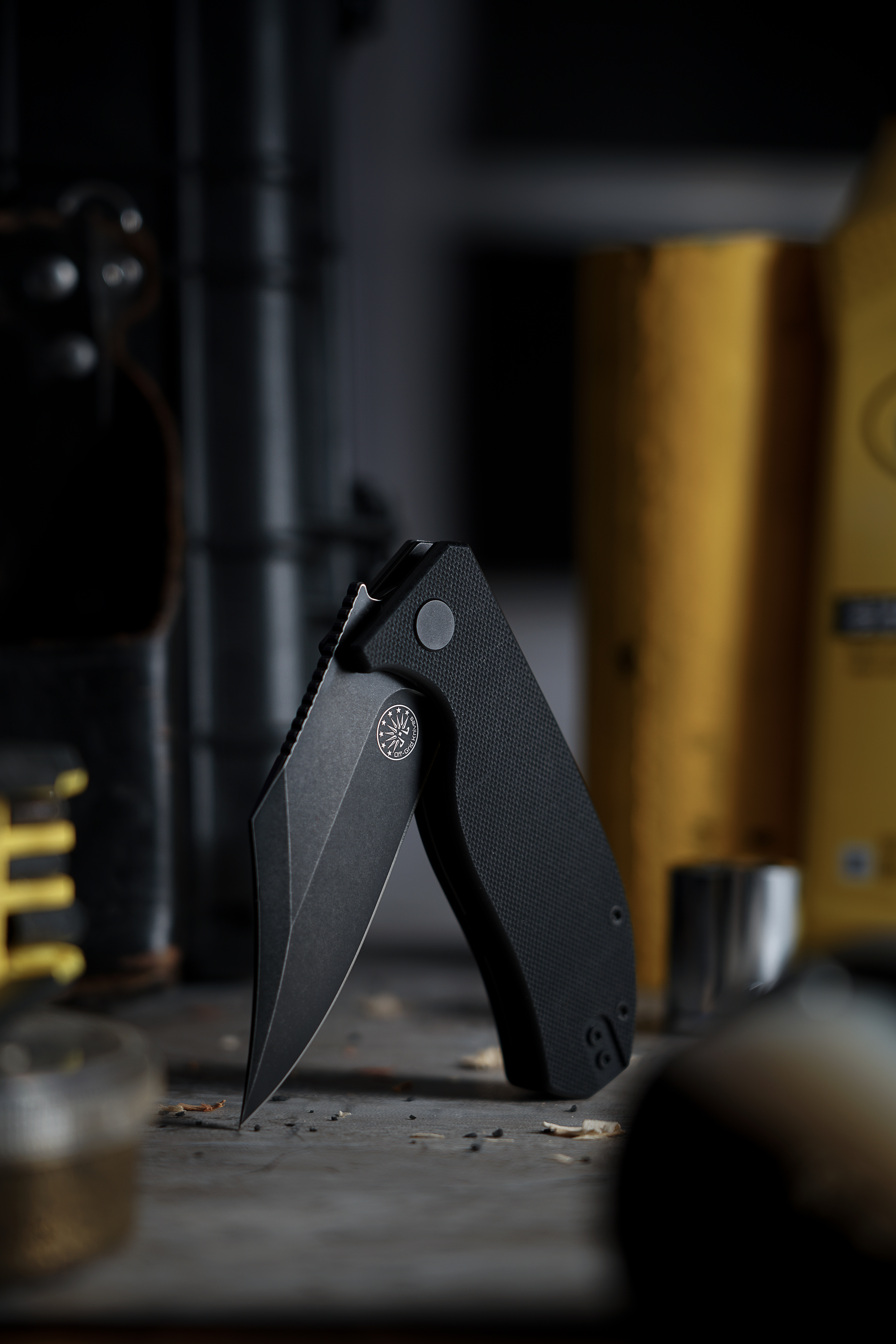 What is a folding bowie knife and what can it be used for ?

There are many different designs and uses to describe a folding bowie knife since it has evolved. Nevertheless, a historian described the bowie knife as a long, heavy, sharp sword like a razor. It was described as heavy as a hatchet and as long as a sword. There was no other way to describe this knife than the perfect knife for the manly man who had everything.

Knives of this type were initially intended to be used in close combat and were portable. Essentially all bowie knives have a clip point on the back of their blades. The back of the blade usually has a slight curve that makes it easier to use and more accurate.

Although the bowie knife has other features that set it apart from the myriad options available, it still meets general conformity among its array of designs. Among the technical characteristics of these knives are the blade's length varying between 8 inches and 12 inches, the handle's hilt designed to protect the user's hand, and blade thickness ranging from 1/16 inch to 14". As with the blade, the blade of the bowie knife is made of steel, but not all steel is created equally, and the grade may vary significantly between knives.

There are many different types of knives depending on the function and esthetics that are used. While you may have seen these knives in movies, many find them extremely useful when camping or hunting. Many of these knives are being collected due to the popularity and prevalence of these knives through history and popular culture. Some of these knives are worth many tens of thousands of dollars. They are also perfect for fishing, especially some of the smaller bowie knives, in addition to hunting.

When hunting, bowie knives are preferred as they have longer blades that allow you to skin and butcher your kill with greater power without sacrificing the precision you need to work in some challenging spots. Organizing your meat and skins at the right moment is key to preserving the meat during a long trip as you may want to butcher and skin while fresh.

In addition to its superior reach, this blade can deal considerable damage thanks to its weight, making it ideal for defending yourself against human or animal attackers.

The bowie knife is used as a general survival tool, which has become increasingly popular in the past few years. Using the tool, you will be able to cut down small trees and branches and carve wood for the creation of basic utensils and simple shelter. Due to their durability, they are military-grade in many cases, so you are unlikely to break or damage the blade, so the sky is the limit in terms of their uses. 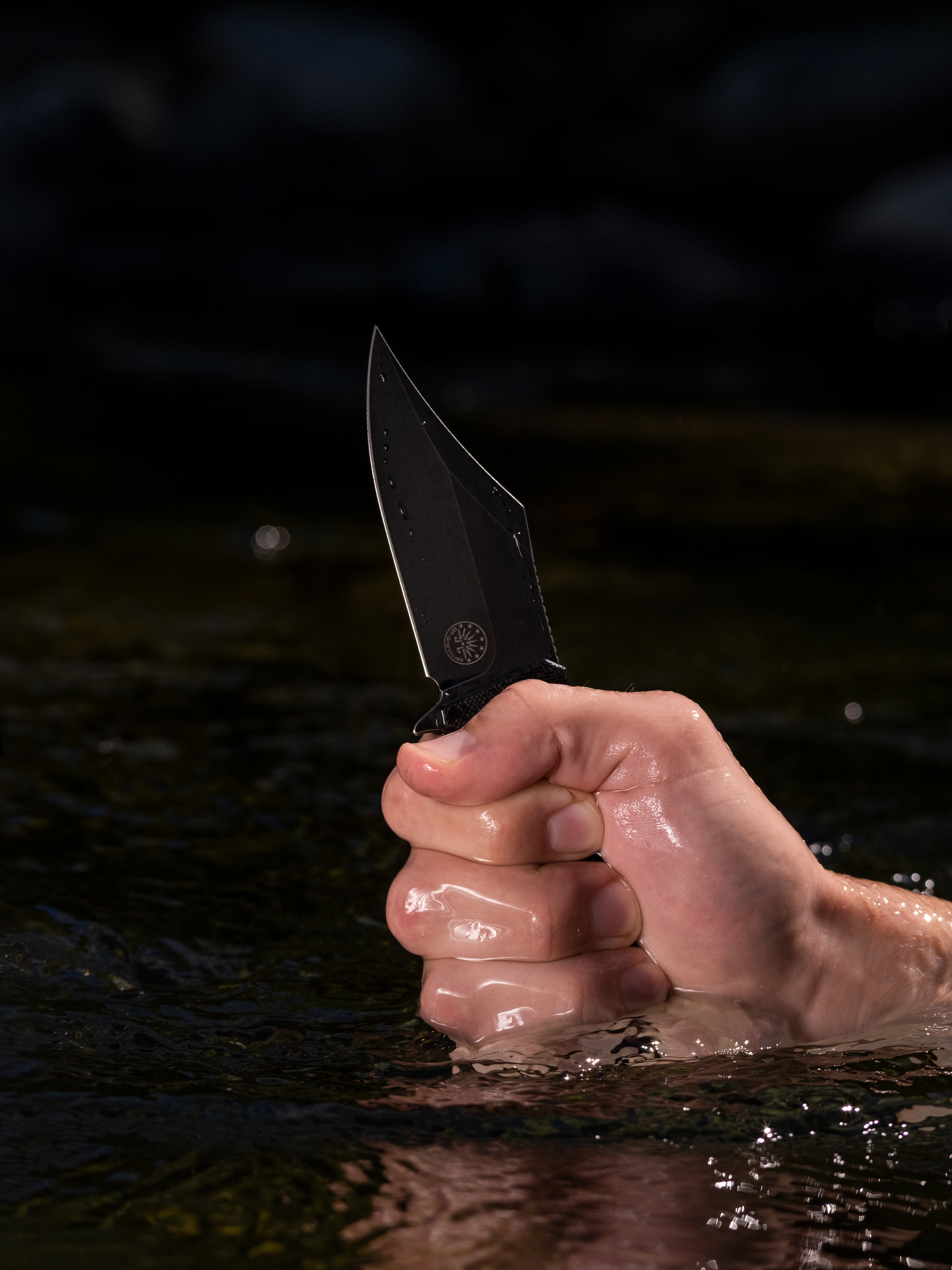 The Bowie Knife is classic and well-respected. It's been around for centuries, has practical uses in the field for hunters, anglers, survivalists, and preppers. If you're looking to buy a fixed blade knife that can be counted on when it matters most, then look no further than the Bowie Knife!