Home Bowie Knife for Self Defense

Bowie Knife for Self Defense 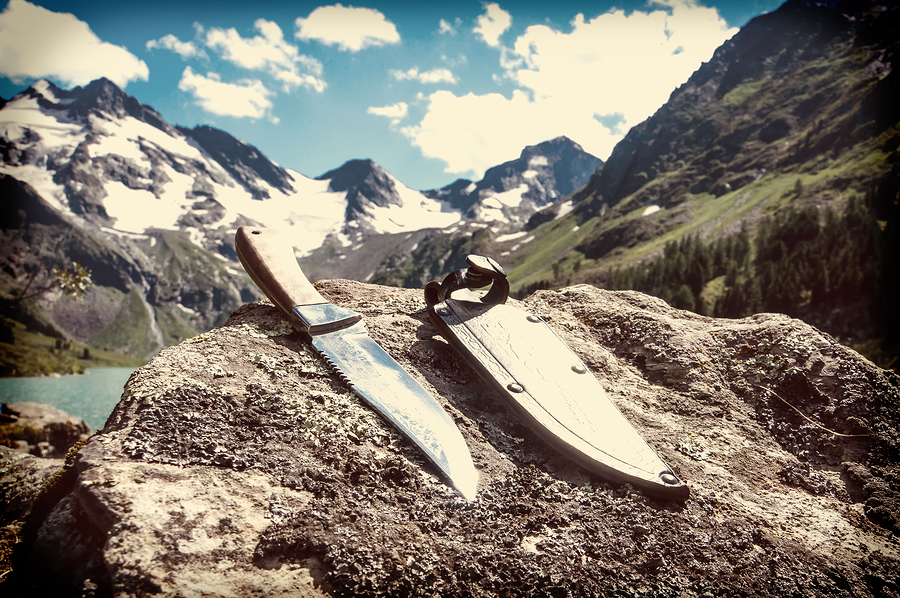 The world is an unpredictable place, and people are beginning to become aware that it is a good idea to be prepared for unusual situations. Classes, training, and even weaponry are frequently brought up along with discussions about what works best. A Bowie knife for self-defense is not only tried and tested; it is practically an American tradition.

While it’s unclear whether James Bowie or his brother is the first designer of the knife, there were two things that became clear very quickly. One, the knife was well-built and designed for hunting, and two, that it was clearly a multi-tasker. After the Sandbar Fight where James Bowie used it to great effect, the Bowie knife entered history as a combat weapon.

Features of a Bowie Knife

As the years have passed, the Bowie knife has undergone many iterations and minor changes, though there are common markers to show it’s a Bowie. One, is that it’s always a fixed blade knife, never a folding. The blades are large and can be anywhere between 5-12 inches, though a common length is 9.5 inches.

Usually made from a high carbon steel, there are variations on that now that technology is able to make stronger stainless steels. The tip is almost always a clip point. While the first few blades more closely resembled a butcher’s knife, within several years the narrower tip was incorporated, and makers have never looked back.

A cross guard, full tang, and solidly built handle are the only other consistent features of a Bowie knife. The rest is due to fashion and trends. 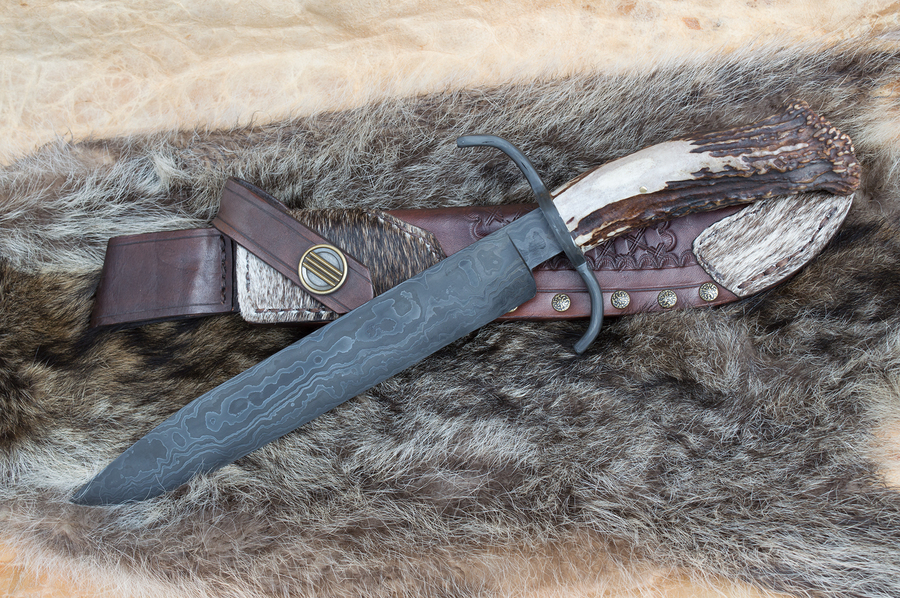 Why Choose a Bowie

Bowie knives have been tried and tested for over 150 years. We know they work, and the methods for using one are common enough that it’s simple to find an instructor. The shape of the blade makes it perfect for fighting, and the overall shape is meant to protect the user’s hand while they’re at it.

The Bowie also has practical uses in the field for hunters, anglers, survivalists, and preppers. Few people want a knife that can only do one thing, and if you’re looking for a large, fixed blade knife, then the Bowie is your weapon.

If you have any questions about our products and or want help with a purchase, call us, and we will be happy to help.

Order from Us Today