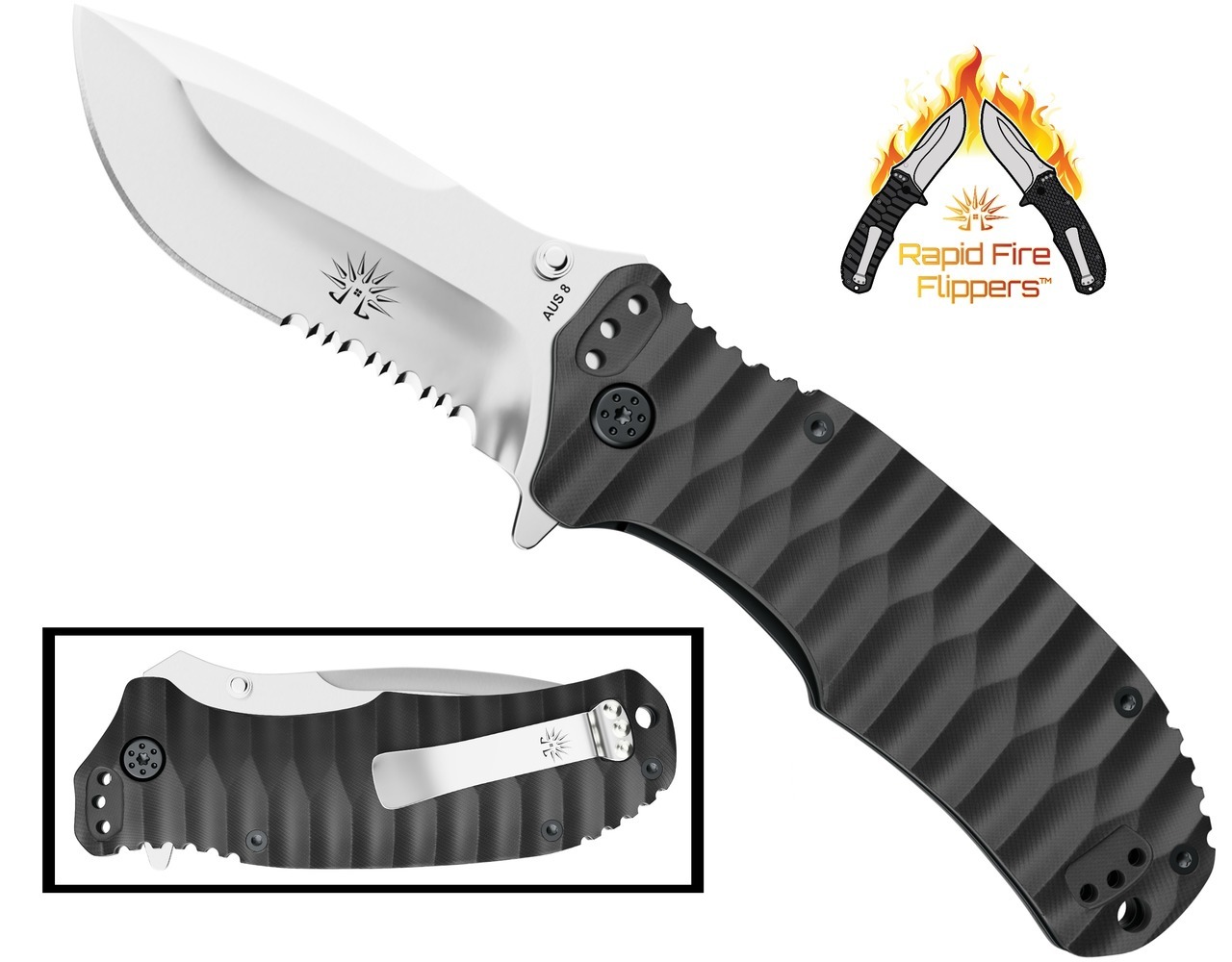 Knives have been an essential part of our history since the days of flint and stone. The last 50 years, however, have seen more advancements in knife technology than the 500 years before that. Among these developments is the creation of the flipper, which has led to the ever popular, broad range of products known as the  EDC flipper knife.

What Is A Flipper

A flipper is a protrusion at the base of a knife blade that closely resembles a shark fin. Only visible when the blade is closed, it rises from the back of the handle. Operated with a single finger, it allows the knife to be opened quickly with either hand.

Often, you will see flippers used in conjunction with thumb studs. Usually, the flipper is added to allow those with larger hands to open the knife easily and quickly.

A good  flipper knife should open with finger pressure only. If you must flick your wrist to open the blade, it wasn’t made properly, and will probably stick as it ages. 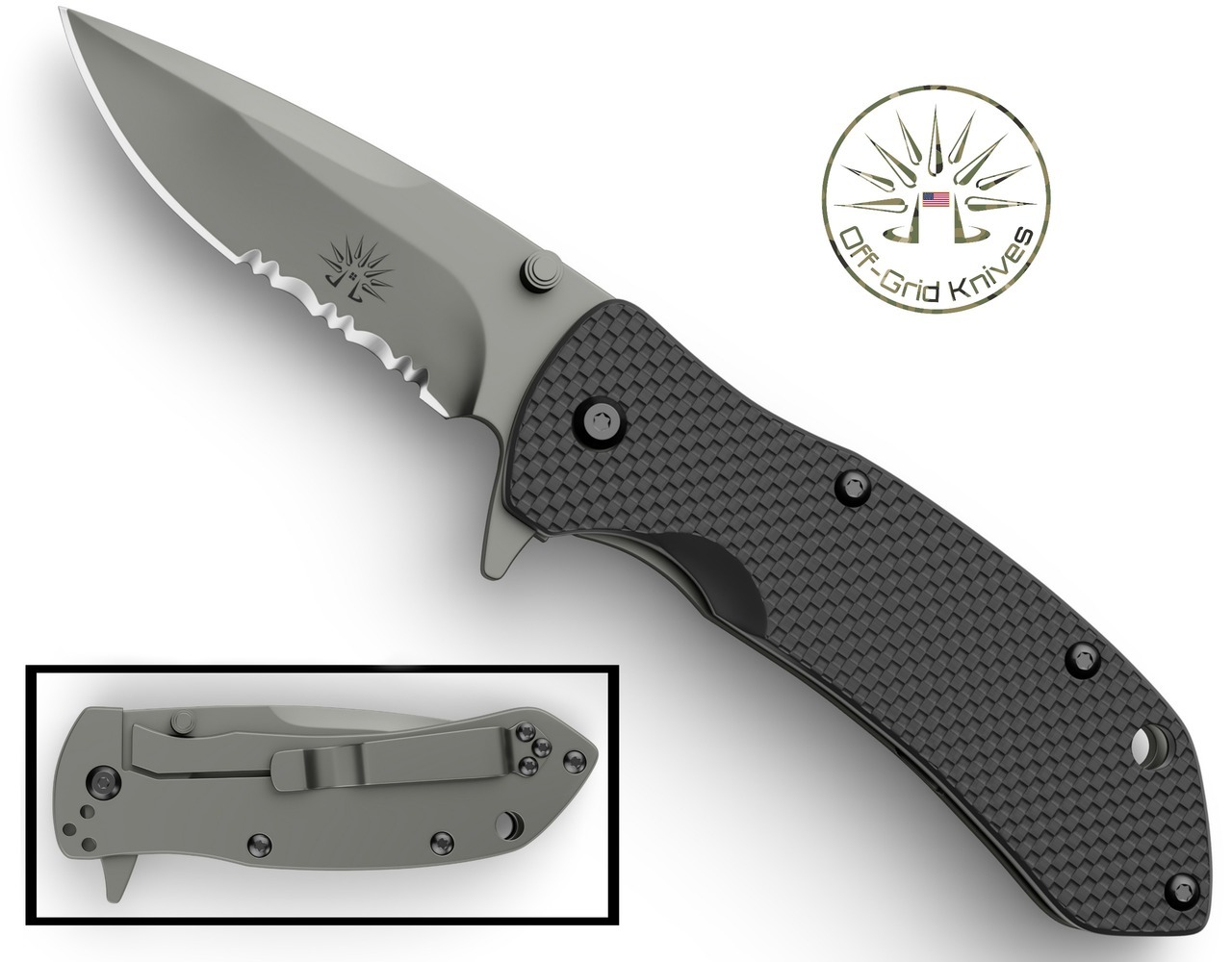 The Origin of the Flipper

No one, from knife makers to the enthusiasts themselves, knows the actual origins of the flipper. Rumored to have been designed back in the late 19th century, there is no concrete information on a year, much less a decade. There is documentation of its existence, but no facts about its design and creation.

While there has been news of the occasional flipper knife in the intervening years, it took a knife made roughly 100 years after its creation to make it famous. Now, the flipper is a standard part of  everyday carry knives.

The Knife That Really Began It All

The first concrete proof of a flipper in action is with CRKT’s M16, released in 1999. Development of the flipper began in the mid-1990s and was made possible by two other inventions – the frame lock and the liner lock.

The flipper protrudes out the open back of the knife’s grip, so those locks made it possible to have the necessary gap. There have been numerous iterations of the M16, and it can now be found with a variety of blade shapes and styles.

Master Sergeant Harold Joseph “Kit” Carson is credited with designing the M16 specifically as an everyday carry. With 20 years in the military, plus a lifetime of outdoor pursuits, Kit Carson knew exactly what was needed in a knife.

He brought his years of experience and worked with CRKT to create a durable everyday carry that, in a pinch, can also work as a survival knife.

Ever since the M16’s release, there have been dozens, if not hundreds, of designs featuring a flipper. They come in a variety of blades styles, steels, and handle materials. As there have been innovations with steel alloys, knives have been made with flippers.

The mechanisms used for opening flipper knives vary, and on the M16, it is a strong detent and a smooth working pivot. Around the same time as the M16 was released, Kershaw’s SpeedSafe assisted open was also introduced. You can now find both of them in the same knife.

As you’re looking at an EDC flipper knife for sale, just make sure you also check out the knife maker, too. You want a knife that’s capable of working and playing as hard as you do.