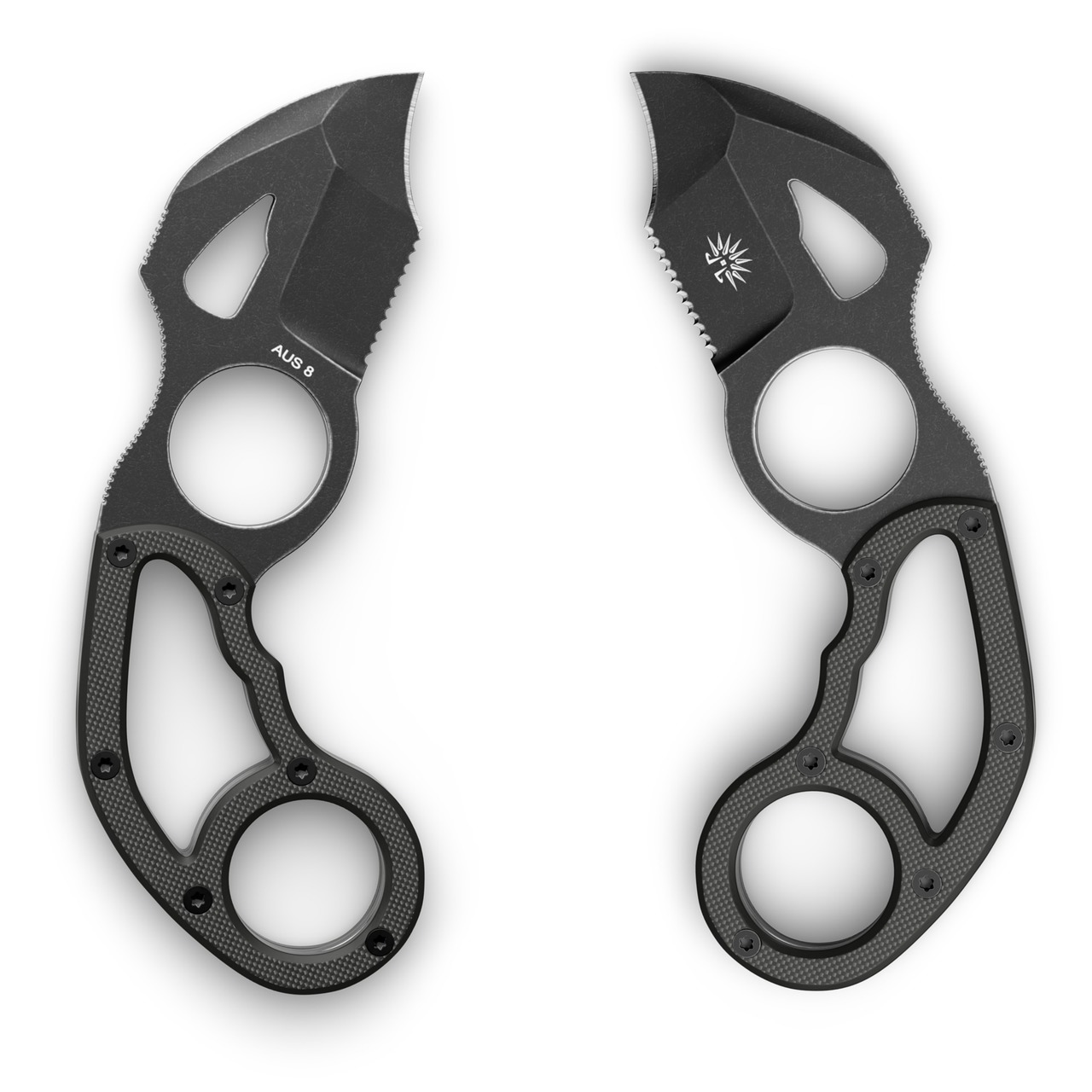 Some knives follow fads, becoming popular today and out of date tomorrow, but there are some styles which have held their reputation for centuries. The karambit has existed for centuries. There are even a few modern iterations now, including a spring assisted karambit knife.

Considering both the appearance of this knife, and its functionality across multiple trades, it’s no wonder the US has adopted it too. From farming to fishing, to fighting, this knife style has proved itself invaluable. It lends itself to flexibility of form, which is probably one reason for its enduring acceptance.

History of the Karambit Knife

The karambit is originally from Southeast Asia, and the design was shaped after a tiger’s claw. Used by both as an everyday carry, and by the military as a tactical and  combat knife, karambits have been in use for centuries.

This knife was originally designed for non-military purposes before being picked up by the armies of the day. As other cultures adopted it, the various uses it is put to have expanded, as it is excellent at slicing and cutting, utilizing the entire length of the blade.

Classic Features of the Karambit

Where most knives have the shape describing the blade alone, a karambit refers to both the blade and handle. The entire knife is curved inwards, with one or two finger safety loops on the handle.

These rings provide safe handling in any weather and situation, including underwater, in icy conditions, or upside down. As long as you’ve got a finger through the loop, you cannot lose your grip on the knife. 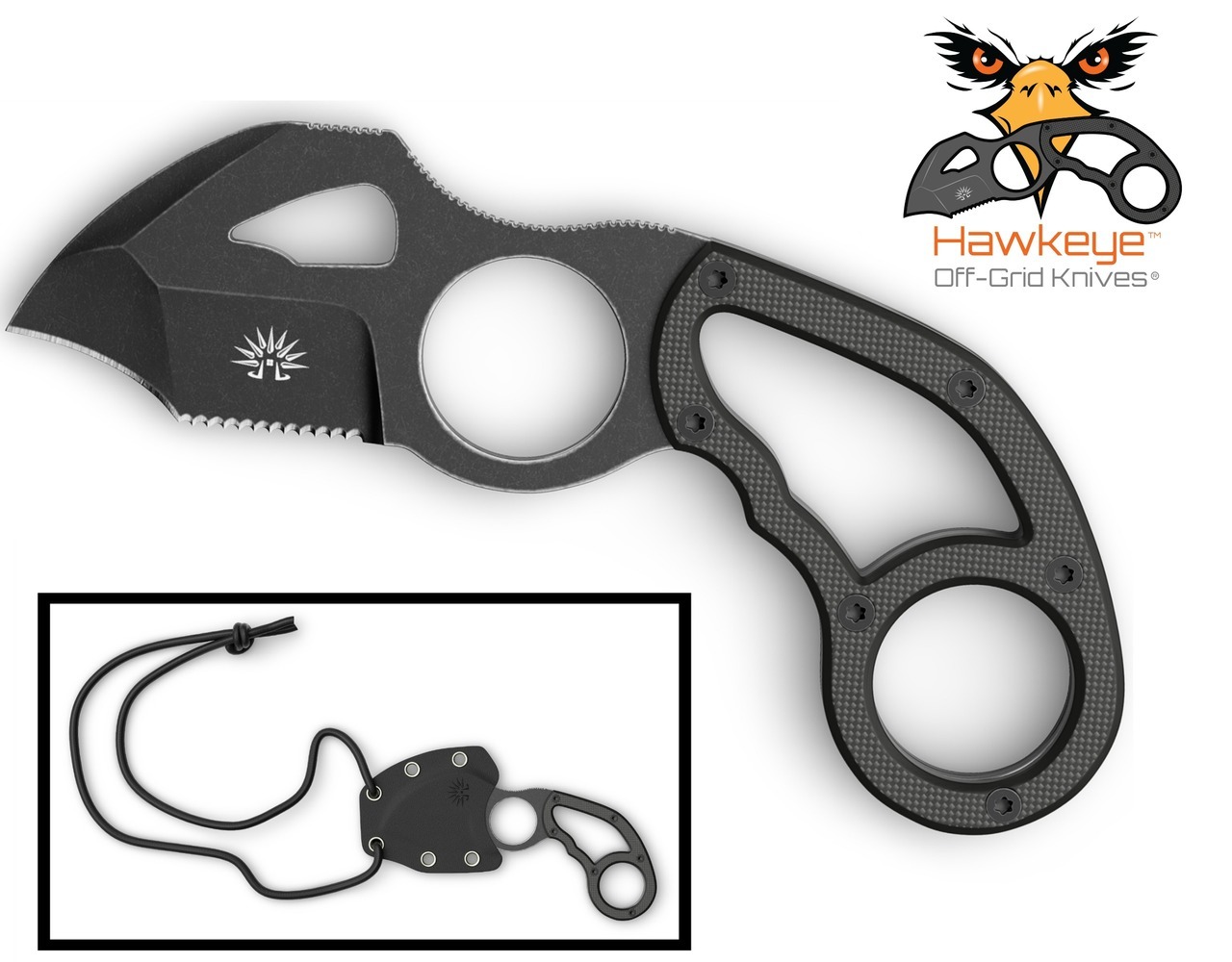 There are a number of designs for karambits available. Live karambits have a sharp edge and are exactly what you’d expect to normally buy. There are also training karambits, which have a dull edge and are meant to teach students how to use them for combat.

Karambits may be custom made for a specific person or purpose, or they can be mass produced. Since production knives are more affordable, you’ll likely go that route. If you do, just check that the maker has a reputation for quality products.

As with most knives, karambits were traditionally fixed blade knives, though modern karambits are made as folders and assisted opens. As you know, a folding knife isn’t as strong as a fixed blade, so if you see a spring assisted karambit knife for sale, check that it’s from a reputable dealer. If you’re purchasing it as a  tactical knife, make sure it still has safety loops whether it’s fixed or folding.

While most karambits are depicted as being a full half-circle – even most folding knives are close to that shape – there are modifications that change the basic design. For example, a  karambit neck knife will likely be made smaller, as it would be bulky if it were full size.

Other modifications can be made to the edge itself, such as adding serrations or combining the basic shape with another tip. Popular tip modifications include tantos and hawkbills, though its only true limitations are the uses of the knife, the imagination of the designer, and the designer’s skill.

Another modification from traditional knives is the quality of the materials used. From steel to handles, and even sheath materials, a karambits have been upgraded from their humble origins as a farming tool.