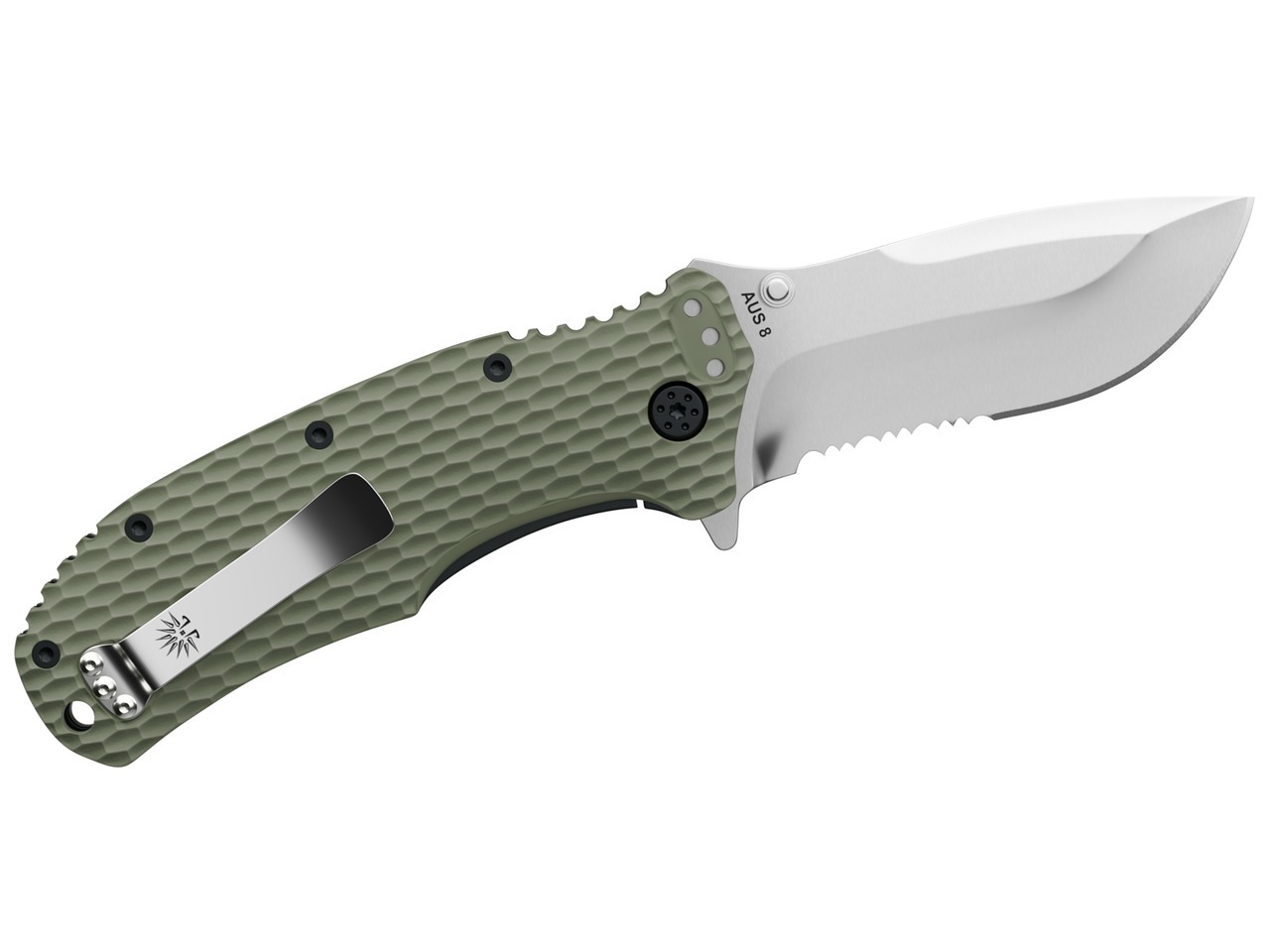 Automatic and spring assisted knives have been designed with speed in mind. Add concealability, and you’ve got a self-defense weapon that could save your life someday. That speed along with ease of deployment are what separate these knives from so many other varieties on the market today.

There are, however, some key differences between automatic and spring assisted knives that aren’t always understood by folks in the market for a new blade. The following will explain these differences, so you can be informed the next time you’re ready to add to your collection.

Spring assisted knives require the user to apply force to the blade to start the opening process; then springs kick in to quickly open the blade. A lever or thumb studs are usually employed to help get the blade moving, and the user must manually close the blade as well.

Spring assisted knives are folders, so they operate by rotating the blade around a pivot point until it is locked in place in the open position. Automatic knives come in this variety as well but are also available in an out the front or OTF configuration. As the name implies, the blade is deployed from the front of the handle with this type of automatic knife.

Automatic knives have gained a dubious reputation over the years as they became the weapon of choice for many shady characters on the big screen and on the street alike. This lead to legislation that has restricted them to law enforcement, military, and EMS personnel in some areas. These restrictions vary depending on your location, so check your local regulations before trying to purchase an automatic blade.

Another type of knife that often enters the automatic knife conversation is the gravity knife. A well-known type of gravity knife is the butterfly knife. Unlike a regular folder where the blade pivots around the end of a handle, the butterfly knife has a handle made up of two equal halves which pivot around the end of the blade. In the closed position, the blade rests between the halves. The user must use gravity or inertia to open the blade, resulting in the recognizable flipping motion associated with these knives. This category is also highly regulated, so be sure to check for restrictions in your area.

Which type is right for you?

That decision may come down to the law. If you’re a civilian, you might decide that dealing with extra regulations isn’t worth it and opt for a spring assisted model. Plus, with a little practice, spring assisted models can be opened at speeds comparable to automatic blades, making them just as effective, but keeping you on the right side of the law. If you’re a member of law enforcement, the military, or EMS, however, an automatic knife might be essential to keep you safe on the job.